Humans have produced artificial light at night (ALAN) for millennia, and for almost 150 years, this light has been powered by electricity. The global scale of light pollution continues to grow to this day, with large-scale encroachment into regions of high biodiversity [1]. This continuing rise has led to an increasing focus of research into the ways in which ALAN can have negative impacts both on ecological systems and on human health and wellbeing [2]. Today, ALAN is viewed as an important "driver of environmental change" alongside the likes of climate change and habitat degradation. The scale of concern is so great that ALAN has been implicated in the widely reported declines in insects, dubbed "insectageddon" by the media. 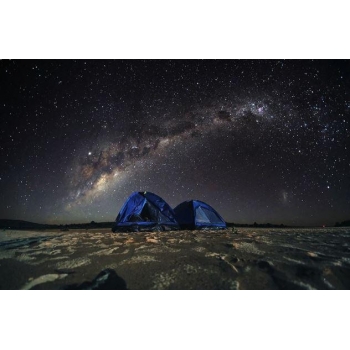