Marking the 10th anniversary of the implementation of the European Union’s (EU’s) REACH Regulation, the EU Commission has published a report highlighting the EU’s progress in reducing chemical risks and laying out future areas for proposed actions.

The EU’s Regulation on Registration, Evaluation, Authorisation and Restriction of Chemicals (REACH) can into force in 2007, replacing the EU’s legislative framework for chemicals dating back to the late 1960s. Importantly, REACH shifted to industry the burden of compliance with safety regulations related to chemicals. Under REACH, pre-registration of regulated substances began in 2008, and the final deadline for companies to register all chemicals manufactured, imported or placed on the EU market above one ton per year is May 31st of this year.

Published in early March, the report, “Commission General Report on the operation of REACH and review of certain elements,” details a number of what it calls “concrete” results to residents of the EU, including safer products for consumers, workers and the environment, and an increase in the use of non-animal-based testing methods.

The report also proposes a number of areas under the current REACH scheme that the Commission plans to target for improvement in the future. These include improving the quality of chemical registration dossiers, simplifying the overall chemical authorization process, levelling the playing field between EU and non-EU companies, and enhanced enforcement efforts by national authorities. 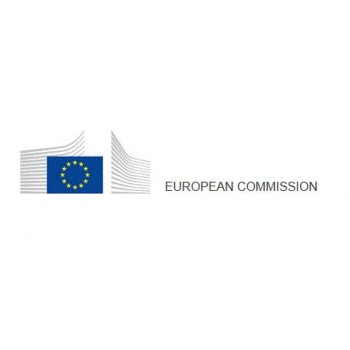