IMQ Tecnocrea is the third laboratory in Spain to obtain ENEC recognition, becoming one of the most important laboratories in our country.

Among the laboratories recognised to operate within the European certification scheme ENEC, from today there is also IMQ Tecnocrea, a company of IMQ Group - based in Spain.

An important result, noteworthy also for the Spanish market that from today will be able to count on a new and authoritative partner. IMQ Tecnocrea in addition to being in Spain the most representative laboratories in the lighting sector, offers the market the guarantee of acting under the responsibility of IMQ S.pA. one of the leader certification bodies in Europe.

"The ENEC recognition comes on top of another important achievement this year: the accreditation as a CBTL laboratory. With these two new recognitions IMQ Tecnocrea, together with IMQ Ibérica" says Jorge Hernández, Managing Director of IMQ Tecnocrea "continues to accompany its customers together toward excellence by expanding its broad portfolio of services for manufacturers and importers of electric and electronic equipment, maintaining the aim of helping these companies in the continuous improvement of their products and in the access to commercialization in the global market by reducing trade barriers caused by different certification criteria".

"IMQ Tecnocrea is one of the two laboratories in Spain approved by IECEE to carry out tests in three main areas: lighting equipment, household appliances and audio / video and information technology equipment” says Alejandro García, General Manager of IMQ Ibérica. 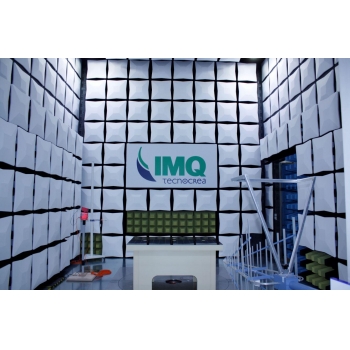 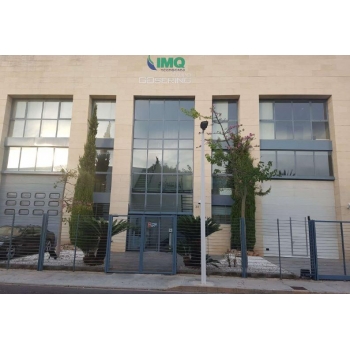