THE EUROPEAN Union has announced that it is funding the hunt for ‘an invisible light switch’.

The move follows a growing belief among lighting engineers and forecasters that the light switch will become increasingly outdated in a world of connected, smart lighting.

The goal of the taxpayer-funded project is to eliminate the need for any switches for lighting by combining presence detection and smart light control.

The team tasked with ridding the world of light switches includes engineers from Osram and scientists from the University of Verona and the Italian Institute of Technology.

Leading the group is Doctor Fabio Galasso, head of the computer vision R&D activities at Osram, Professor Marco Cristani, who heads the department of vision, processing and sound at the University of Verona, and Doctor Alessio Del Bue, head of the department of visual geometry and modelling of IIT. The project members target two main goals: the understanding of the light and scene structure in a space as well as the understanding of the human factor in an illuminated scene. 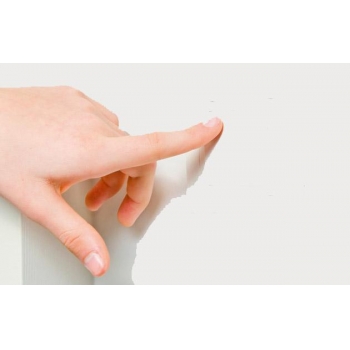